From October 2018 every first and third Friday to find on YouTube, iTunes and Libsyn.

This podcast is for and by adopted adults so we can be heard. An adoption is a triad of loss. The focus is mostly on the positive results of adoptive parents.

The experiences of the adoptive children - meanwhile adults - and the bodily parents are rarely noticed or heard and seen.

Therefore it is time to offer a platform to adopted persons. From the adoptive's point of view it is reported because he is the only one in this triad who mostly suffers from double traumatisation and has to remain silent about it. 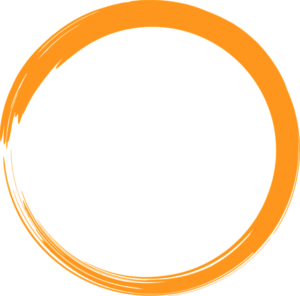 If you are interested in telling your adoption story yourself, please contact me. I will be happy to give you information about the procedure. The interview can take place live, via telephone or internet (Skype, Facetime, Zoom, WhatApp-Call).

First of all: Mostly there are 3 dates: